“We believe Dolby Atmos is the format for new music creation as much as, if not more than, a format to re-explore old works,” says senior engineer.

Almost exactly a year ago, Real World Studios told Music Radar about its Red Room, a new studio designed for those who are working on smaller-scale production and mixing projects. Now, as promised, the room has been given a Dolby Atmos-powered makeover. 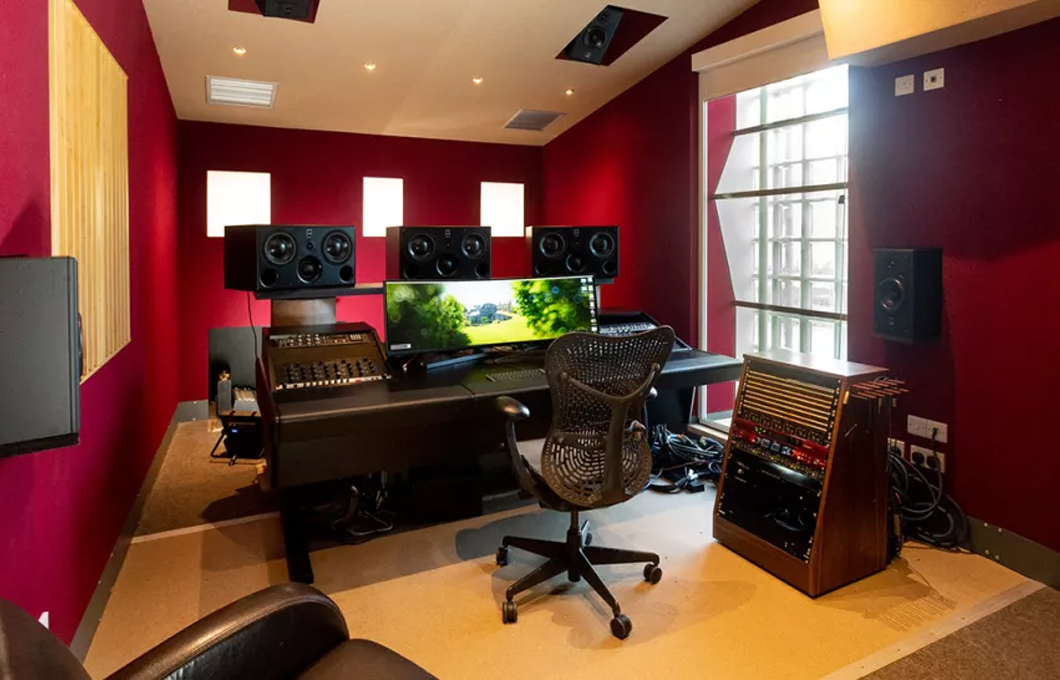